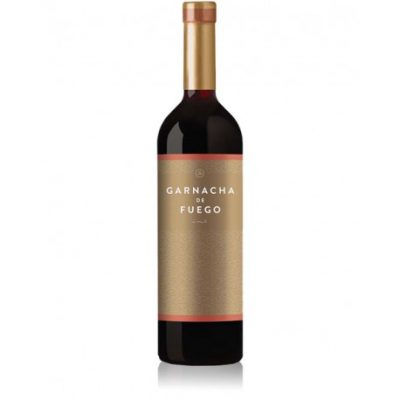 Calatayud Spain
An astounding value, this young Spanish red wine is produced by Jorge Ordóñez in Calatayud.
The wine Garnacha de Fuego by Bodegas Breca is made from old Grenache vines planted between 1925 and 1945 on the hills surrounding the winery's premises. Grown in soils composed of slate and quartzite, the plants are perched at altitudes around 1,000 metres above sea level.
Manually harvested and carefully selected, the grapes were fermented in stainless steel and concrete tanks, and then macerated for two weeks. After that, Garnacha de Fuego 2018 was aged for 2 months in those same containers. It was bottled unfiltered and only gently clarified.
Drink this old-vines Grenache from Calatayud up to 2022.
Must be ordered.
Buy this one by the 12pk for $8.00 bottle