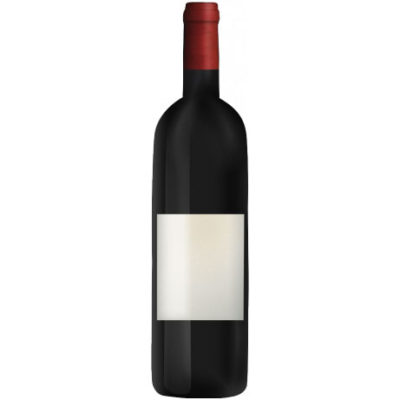 Bordeaux France
Clos Cantenac is a small but seductive 15 acre property with carefully planted vines on an exceptional terroir of deep gravel, sand and clay over limestone situated close to the prehistoric “Megalith de Pierrefitte.” This enchanting Saint-Emilion vineyard was purchased in early 2007 by Martin Krajewski, along with his dear friend and wine enthusiast Marcus Le Grice from New Zealand. The pair immediately made a multitude of vineyard improvements and renovated the ancient 200 year old winery in preparation for the first harvest later that same year. Clos Cantenac proudly respects St. Emilion's history and culture to traditionally craft these fine Grand Cru wines. When the property was purchased it was just an old shed and a forgotten brand; the wine had been last bottled in 1982. While Clos Cantenac had been in the same family for more than 100 years, the property had been split up by inheritance over many generations. In 2008, the new owners built a new, modern cellar. 2013 saw the completion of a brand new barrel hall, as well as a laboratory, office and tasting room. Today, the wines are made in a vibrantly textured and approachable style. regular $89.99