PAUL HOBBS WINERY
due in on or about May 15th

2017 PAUL HOBBS PINOT NOIR
GOLDROCK ESTATE SONOMA COAST
95 James Suckling…93 Wine Advocate…
93 Wine Spectator…
A mere five miles from the ocean, at a height 550ft above sea level the vineyard rise just above the fog line to provide cooler climate conditions. Perched on the second coastal the edge of pinot noir and chardonnay viticulture and one of the most sought after sites in western Sonoma Coast.
$80.00 bottle in a mixed case $70.00 bottle

2018 PAUL HOBBS PINOT NOIR
HYDE VINEYARD CARNEROS, NAPA VALLEY
94 James Suckling…91-93 Wine Advocate…
Since the winery’s inception we have been producing a vineyard designate from the esteemed site. Located in the Carneros region, its gentle rolling hills offer a number of microclimates that is perfectly suited for growing both luxury pinot noir and cabernet sauvignon.
$80.00 bottle in a mixed case $70.00 bottle

2016 PAUL HOBBS CABERNET SAUVIGNON,
NATHAN COOMBS ESTATE
COOMBSVILLE NAPA VALLEY
97 Wine Advocate…97 Vinous…
Named in honor of the founder of Napa, the vineyard is tucked in southeastern Napa Valley at the foot of the Vaca Mountain Range. Known for its volcanic soils and cool climate with its close proximity to the San Pablo Bay, it is planted to all five Bordeaux varieties that feature muscular and structured wines with intense black fruit and mineral profile.
Extremely Limited $315.00 bottle

Call or Email Mitch with orders
no later than this Wednesday, thanks
941-926-9463 or thewinetobuy@aol.com 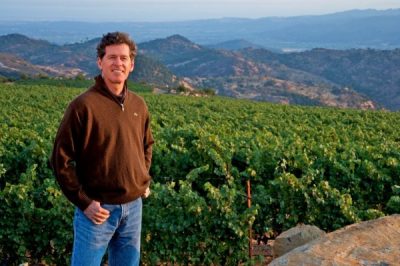